Kintampo is located right in the center of Ghana, exactly between Kumasi and Tamale, and therefore a perfect destination on your trip from the South to the North (or vice versa). Both, Kumasi and Tamale, are served several times a day by different airlines from Accra (UnityAir, PassionAir, Africa World Airlines), which could safe you a few hours when taking a taxi from the airport to the TroTor or Bus stations and then continuing to Kintampo. However getting to Kintampo by bus is much cheaper and – of course – better for the environment. (No responsibility can be taken for this information, latest update: Nov 2021)

THROUGH the Volta Region > for adventurers only (2-3 days)

You really want to go off the beaten track? You are patient and up for a real adventure? You don`t mind waiting maybe even a night for the next ferry to cross the Volta Lake? You want to be rewarded by meeting lovely people and see an amazing and remote part of Ghana which hardly any tourist will ever see? Then travel to Kintampo via the Volta Region, which also allows you to avoid going back to Accra in order to head further North to Mole and Bolgatanga. This would be your trail:

Before embarking on this journey make sure to ask people in the Volta Region about the conditions of the roads – especially during rainy season you might rather opt for the easy way back to Accra. The same route works also into the other direction of course.

No responsibility can be taken for this information, latest update: November 2021 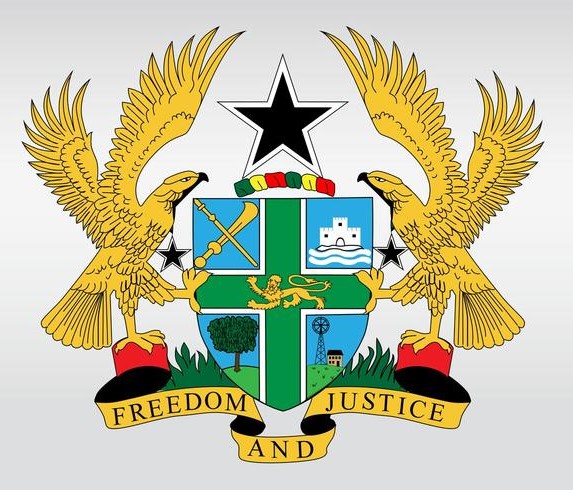